A modern belief that some people just aren’t worth it.

Want to annoy and entice your conservative friends to spout off laws they don’t know the history of? Here. 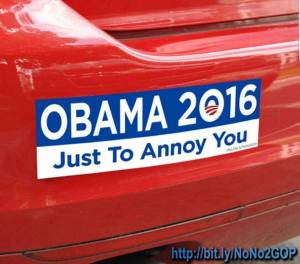 I beg you, leave the state of Florida in peace and sanity. Or at least peace. Just go, Mr. Scott. 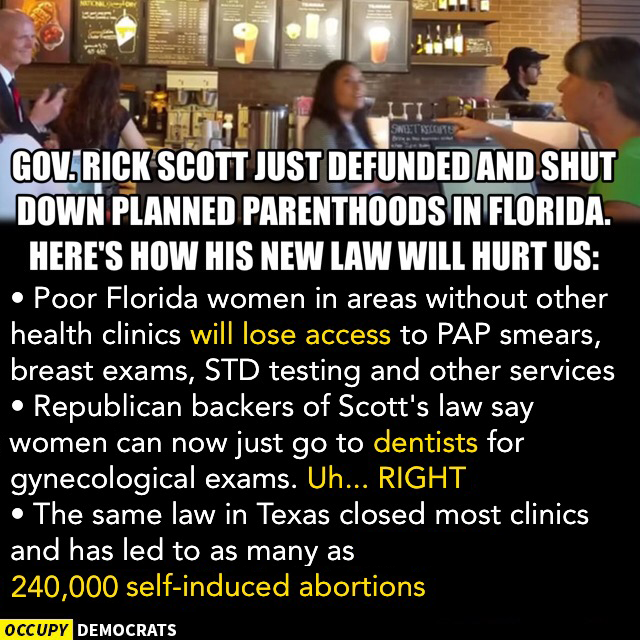 I’m not really sure how I feel about the idea of the Cruz 2016 yarmulke. It just reminds me of my time at the Jewish middle school my mother made me go to and being the only person in the entire school, student or teacher, who didn’t want George W. Bush to win the 2004 election.

I don’t know much about Congressman Duncan Hunter, but if the worst things he’s done in office in California are vape on the job (something I abhor only for personal reasons) and “let” his son abuse his credit cards and campaign funds for Steam sales, then he’s still better than 99+ percent of politicians in this country.

Congressman Still Better Than Most

I express a great, big belly laugh when I think about the current American Presidential election cycle. Then I get really sad that I live here and this is the best my nation, one which purports to be the greatest in the world, can muster for potential leaders.

If the fight isn’t about who has less skeletons or otherwise hanging corpses in their preverbal closet, it’s about making the other guy (or gal, as the case may be) look like an incompetent ass. Frankly, most of them are either incompetent or assholes; just one candidate is both, and we’ll leave who that is up to you, the reader.

I wonder when we started considering fictional characters to be the better choice. Whether it’s choosing the greater evil in the Great Old One, Cthulhu, or choosing the power of the Force in the Kenobi-Skywalker ticket, the endless barrage of bumper stickers and shirts never ends. And don’t get me started on the cheap coffee mugs.

And like the linked image above, some American somewhere decided that the number one poster child of rebellion in the Verse is our clear choice.

If you’re out there, Mal, the Oval Office is waiting.

Reynolds For President
Dark Side Weekly
Create a free website or blog at WordPress.com.